Celebrating their 10th anniversary, this 3 day event will start on Friday 11th August going through the weekend, with about 250 participants expected to compete. As there are so many expected to take part there are various categories, so an event for just about everyone. The contest is usually free to all youths 19 & Under which encourages local kids to participate too. 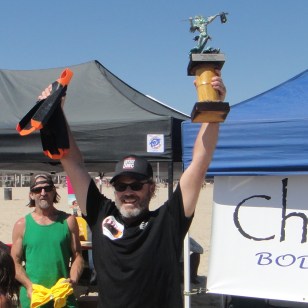 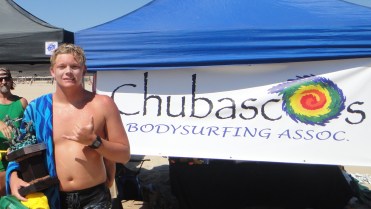 These Championships are held just one week before the Oceanside World Bodysurfing Championships, so are a great way to test out the pre-existing surf conditions ahead of the main event! 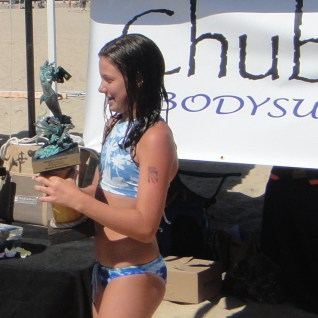 More information can be found at Chubascos Bodysurfing