Dave Ford has now won the World Bodysurfing Championships (WBSC) a total of 6 times now, but he is still relatively unknown as a bodysurfer on this side of the Atlantic. 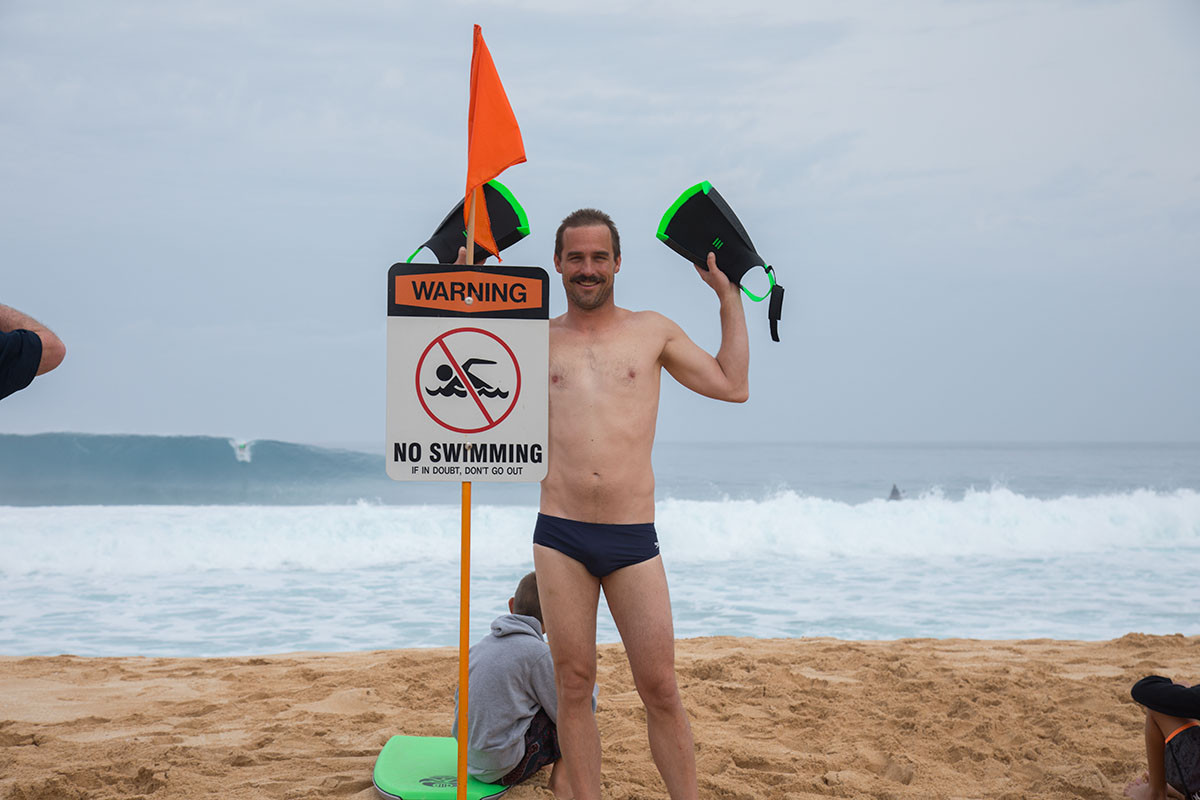 This is set to change though as he makes his first trip to England to participate in the DMC Fins UK Bodysurfing Championships 2018, taking place at Fistral Beach, Newquay this autumn.

Accompanied by his wife Paden and the rest of the family, they plan to make it a bit of a vacation, taking in the fantastic scenery SW England has to offer, but say they are also looking forward very much to meeting and taking on the UK Bodysurf crew. 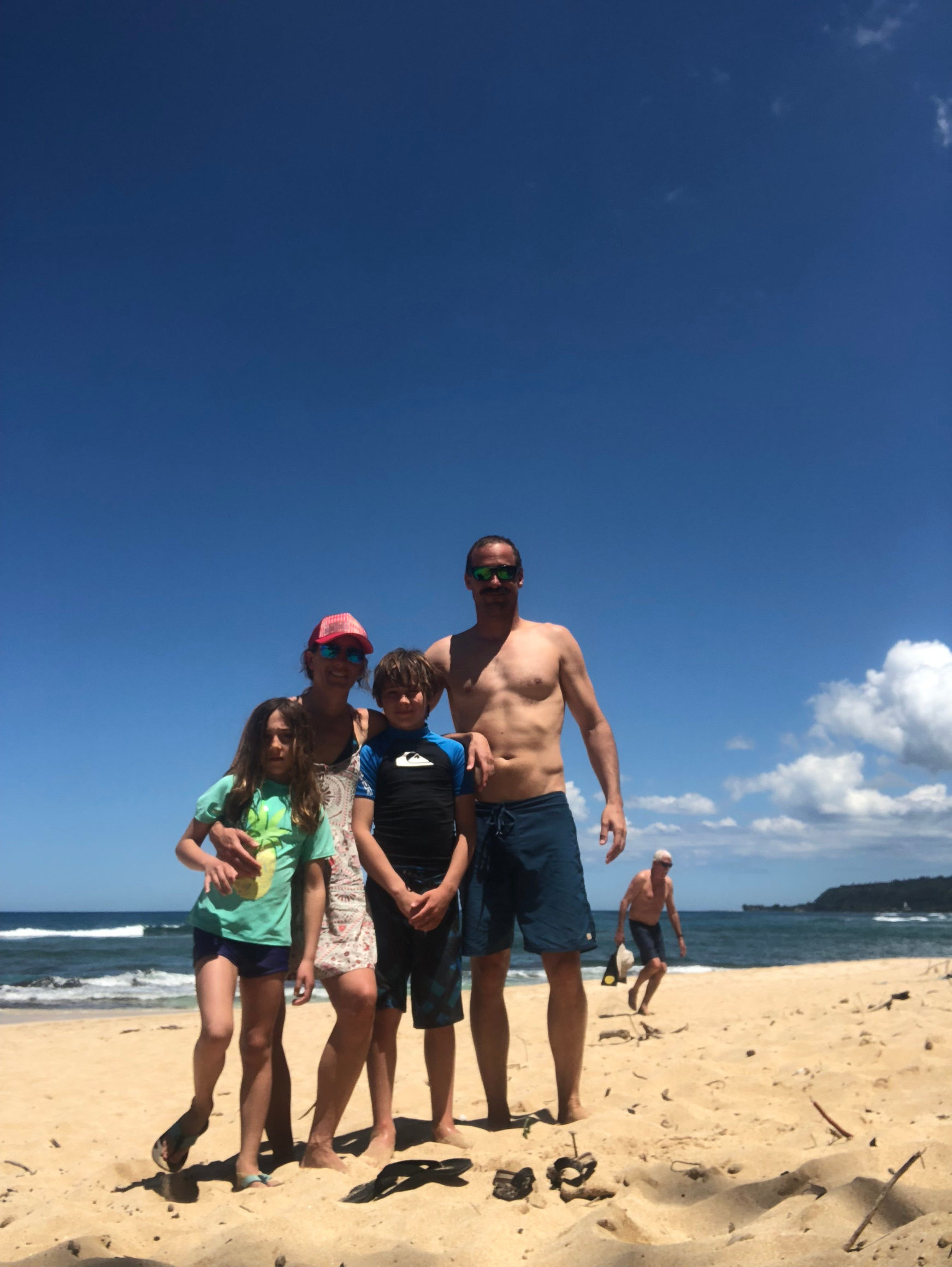 Dave follows a long bodysurfing family tradition which started with his grandfather back in the 60’s. Bill Lucking founded the South Jetty Swells Bodysurfing Association in Ventura, California, and continued bodysurfing until he was aged 72. Dave’s father Ernie and his mother Carly still bodysurf today, and both are still competing in major events! Dave’s wife Paden also plans to compete in the UK Bodysurfing Championships this year, whilst their children Oliver and Adalie have also got the bodysurfing bug. 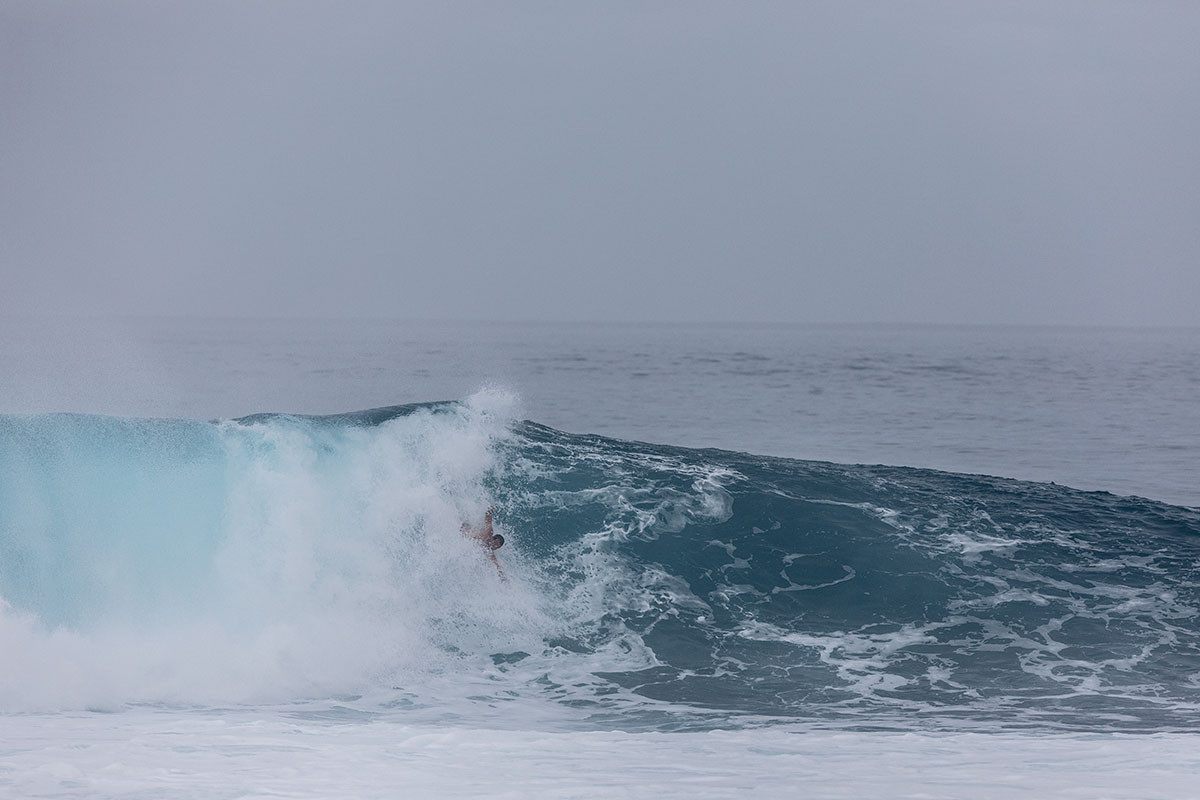 Dave started competing in earnest in the 80’s winning his first WBSC title in 1992. His win in 2017 making it 6 titles overall! The WBSC is no easy title to win either, these days seeing 300-400 competitors vying through about 6 age division heats first before then taking each other on in the finals. 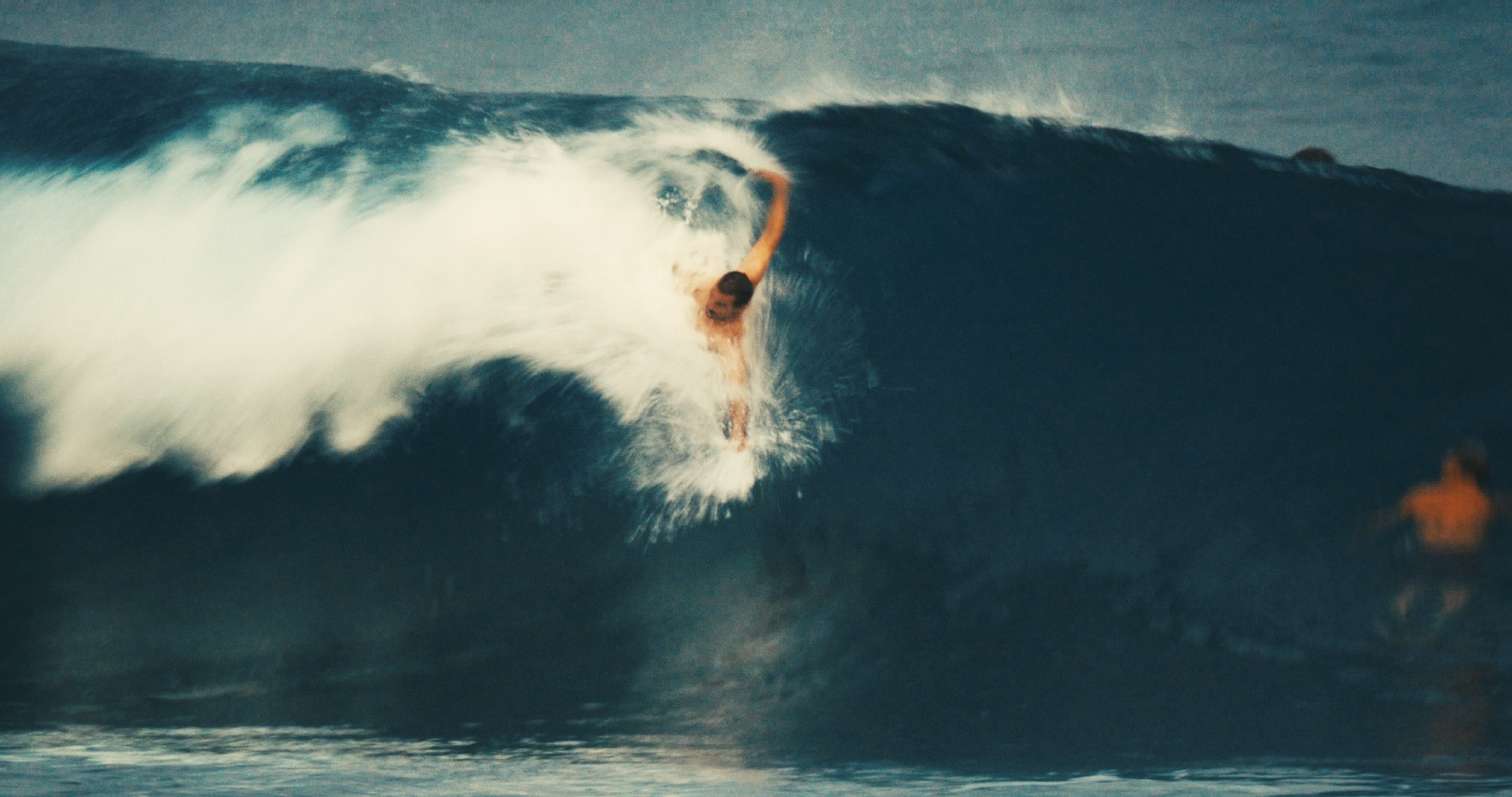 Dave now lives in southern Oregon, but it was in Ventura that he first made his name as a very successful bodysurfer. He says that one of the highlights of his early bodysurfing career was going head to head with Mark Cunningham at Puerto Escondido in the early 2000’s, which he won.

Despite now living in Oregon he still bodysurfs regularly there, the much colder sea temperatures of 8-10C necessitating a 5mm wetsuit. Welcome to our world, although sea temperatures in Newquay can max out at about 17C at the end of the summer. Dave says he prefers as little rubber as possible (thick wetsuits being quite restrictive) but they don’t hold him back in any way. 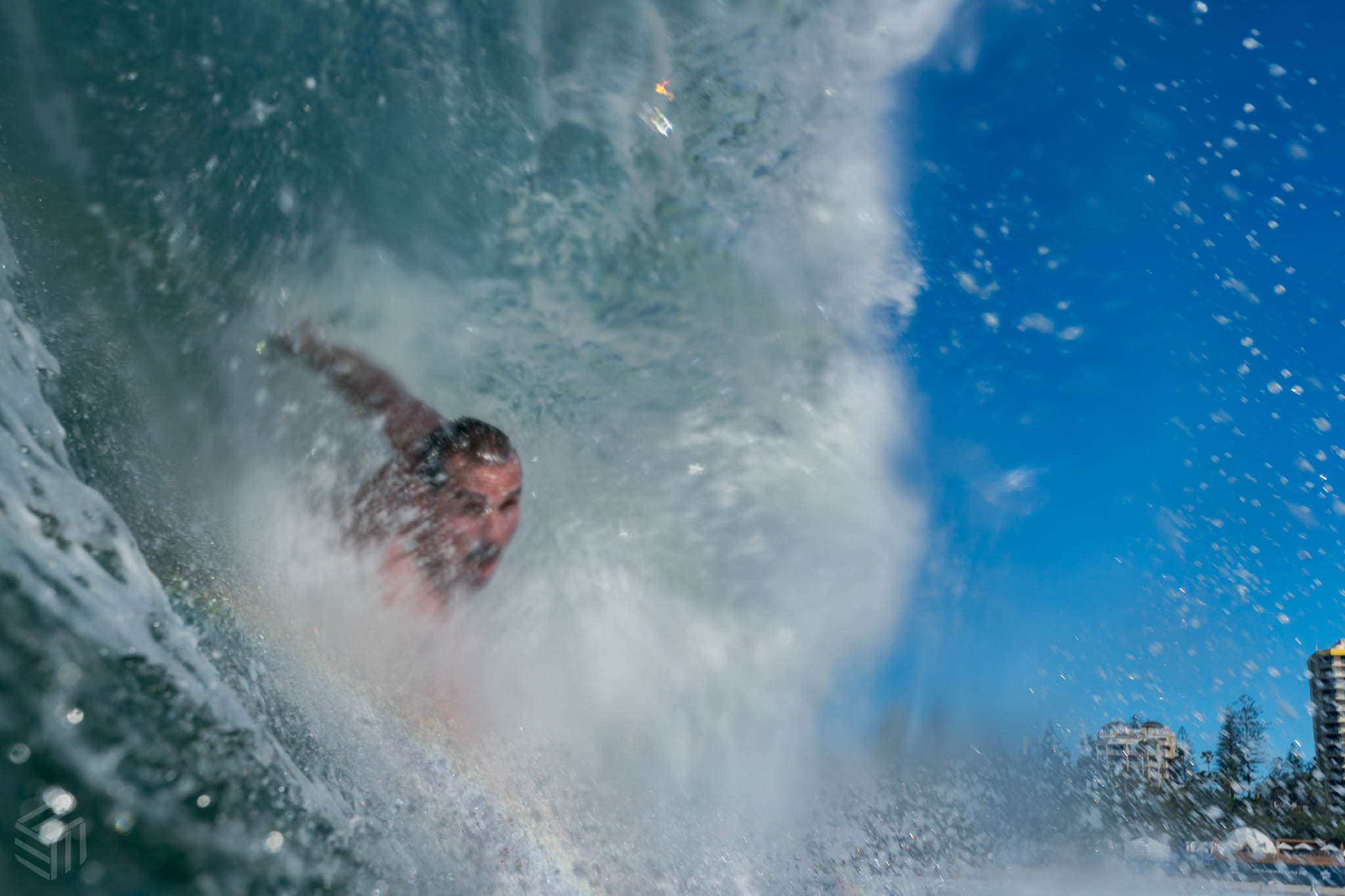 One interesting fact about Dave is his preference to bodysurf without a handboard, but does say maybe he should have a go again soon. 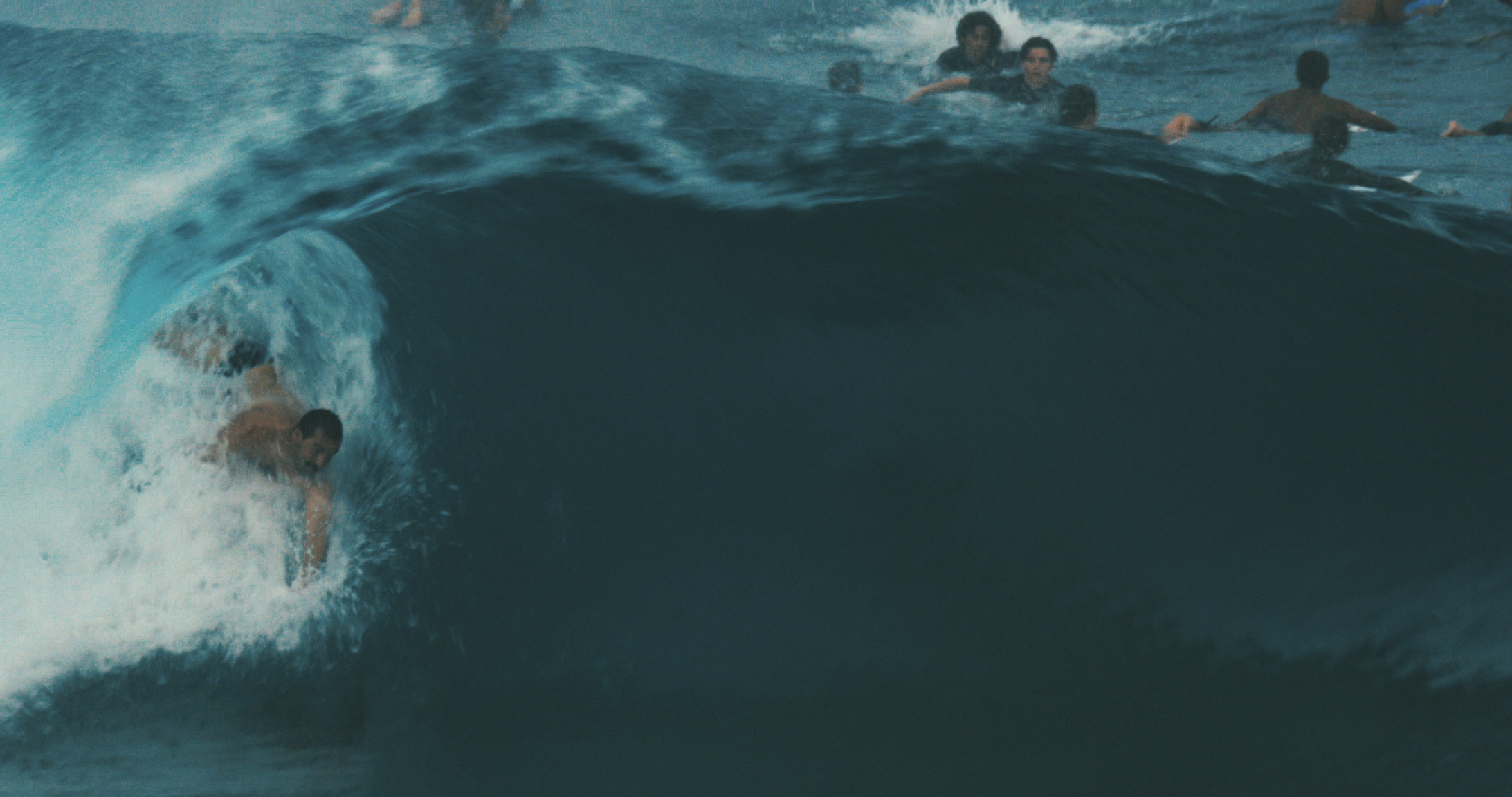 Dave continues to have a very close affinity with DMC Fins, and now uses the DMC Repellor Fins on a regular basis. He says they are surprisingly soft and comfortable, and has now worked out the best way to get maximum thrust from them.

We wish Dave well and trust this will not be the only trip he makes to compete in a UK Bodysurfing Championships!