A startup company in San Diego aims to transform the art of bodysurfing by introducing a new, unique style of wetsuit. Like most wetsuits it is buoyant and will keep a person relatively dry and warm, but this one has been manufactured to give better control, the aim to tackle larger and larger waves. This is done through the use of 11 built in fins, located on the chest, back, arms and legs. Having been extensively developed over the past 6 years, this wetsuit has now gone into initial production in thicknesses of either 2, 3 and 4mm. 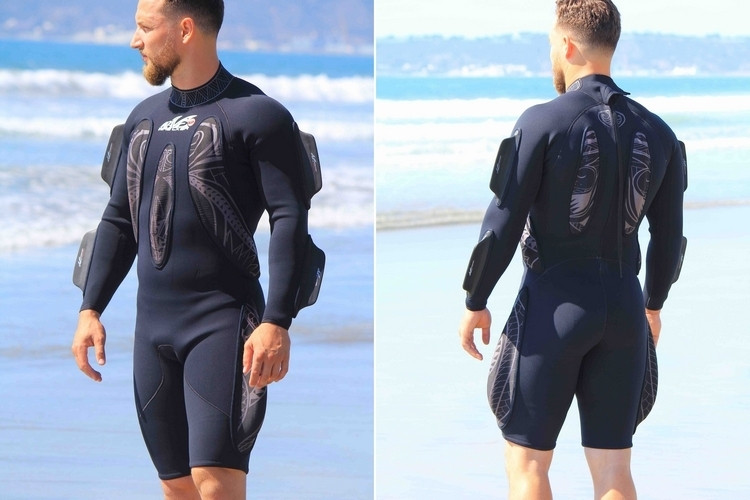 Whatever side you favour, it may be a while before these wetsuits become widely available. The KickStarter campaign to gain funding only began on 15th January, and it’s only once the goal of $10,000 is reached that full production may begin. This could be as early as March this year with prices likely to be at around $350 for an adult. Advance orders are being taken.