Mike Bushell, who created a media sensation earlier this year by falling into a swimming pool whilst interviewing our Commonwealth Games swimmers out at the Gold Coast, Australia is to have a go at the sport of Bodysurfing. 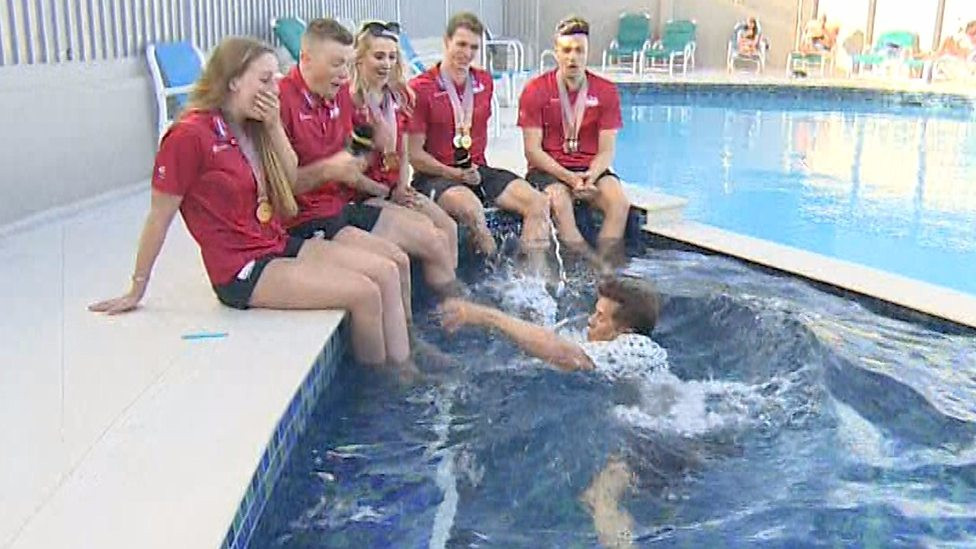 Mike, best known as the BBC Breakfast’s main sports presenter, is a very active individual and currently holds the Guiness Book of World Records for attempting the greatest number of different sports, which we believe is now well over 450.

“Bodysurfing is one sport I have never tried”, and says he is looking forward to giving it a go ahead of the DMC Fins UK Bodysurfing Championships 2018, taking place at Fistral Beach, Newquay on Saturday 22nd September.

For purists, the sport of Bodysurfing predates surfing as it is the art of surfing waves without any boards (before boards were ever created) – although these days there are a multitude of small handplanes out there to provide a little bit of extra lift along the wave. The advent of waterproof cameras (which can be fitted to the handplanes) allow the bodysurfer to record their ride on the crest of a wave. This should appeal to the younger participants as well as seasoned pros. 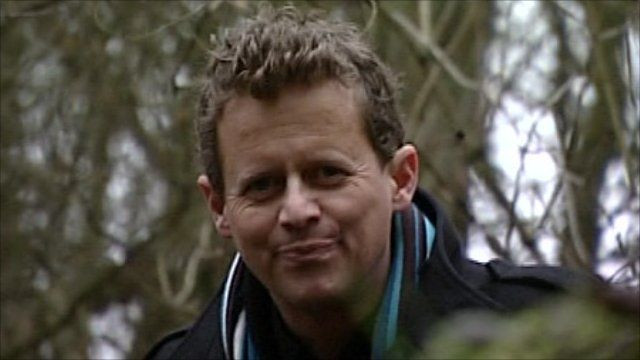 His aim throughout has been to get people off of their sofas and out doing things, so we hope this will prove a spark in getting more people out trying the sport of bodysurfing.

The filming will take place on Wednesday 19th September, and is due to be shown on BBC Breakfast between 6am and 10am on the day of the event.

← Posters and T-Shirts
The UKBA compete in Euro Bodysurf →