The UK Bodysurfing Association CIC have announced some of their sponsors for this year’s UK Bodysurfing Championships, and Korev Cornish Lager are at the forefront once again. 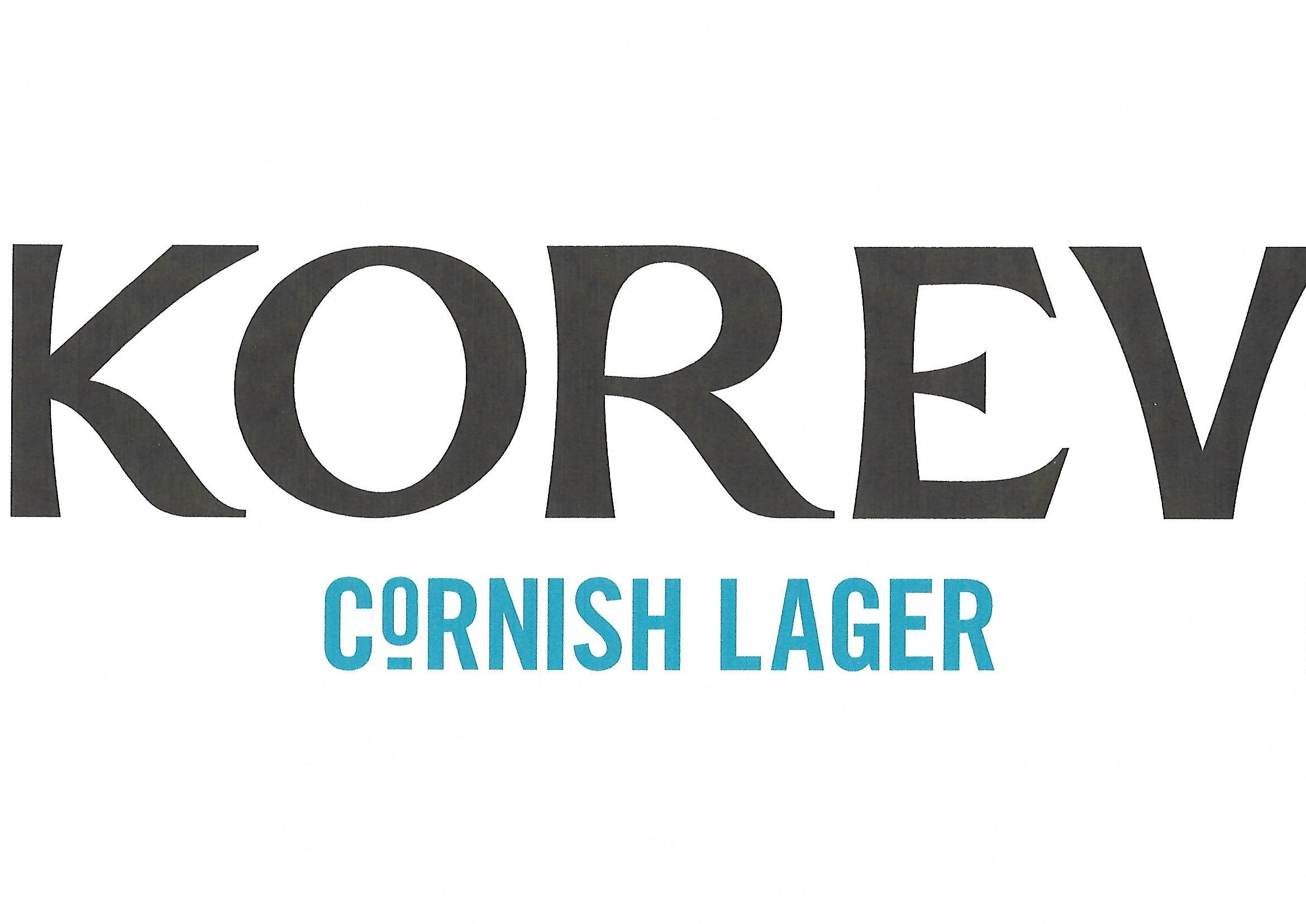 Korev have been very keen sponsors of bodysurfing since the very first UK Championships back in 2017 (they are keen sponsors for many surfing events in the area – and have been for many years now!). The UK Bodysurfing Association CIC welcomes them on (hand)board once again! 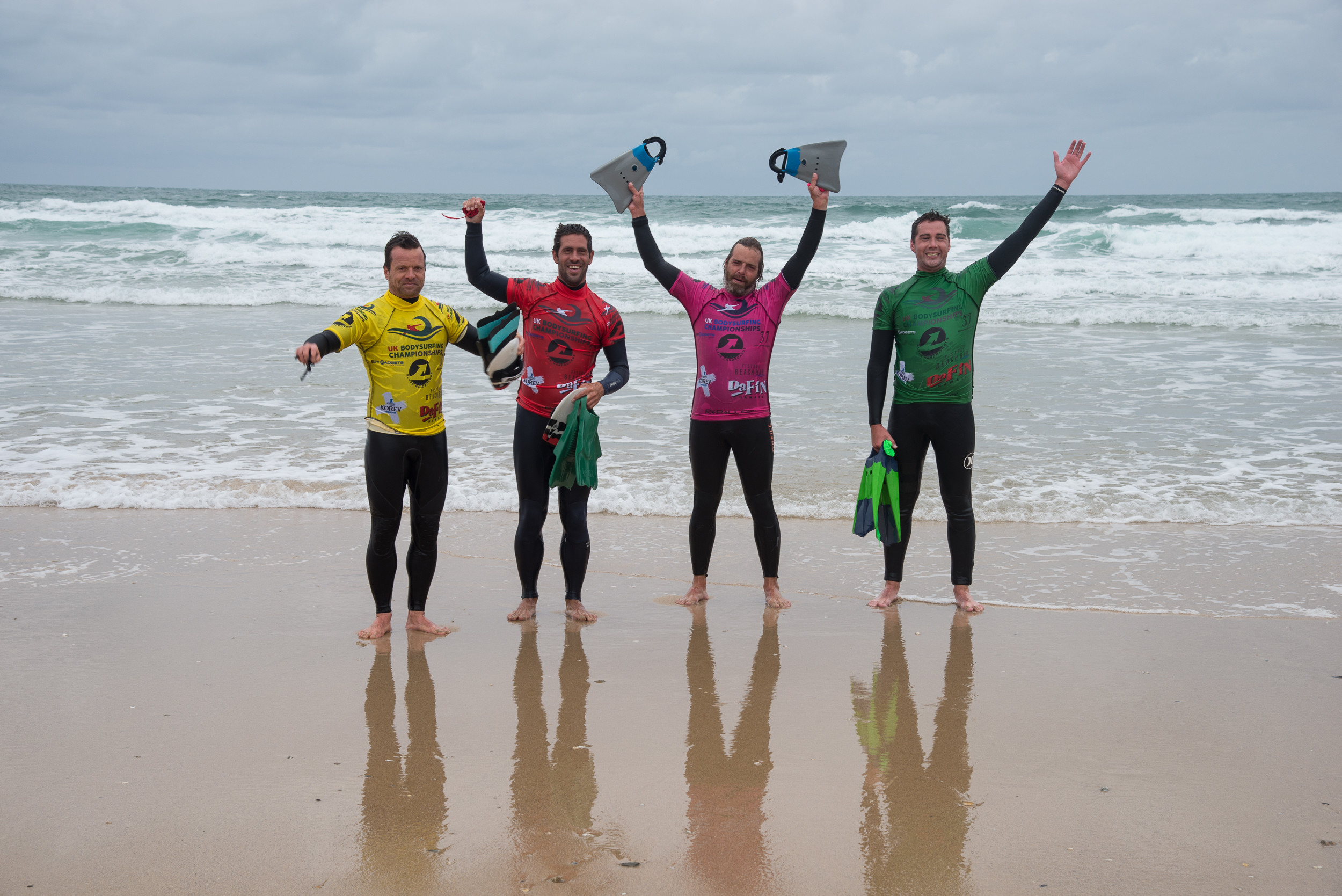 Korev have observed just how the sport has gradually grown in popularity since the inception of a UK Bodysurfing Championships in 2016, now attracting a range of UK and foreign competitors to Fistral Beach, Newquay each year.

Already a much bigger sport in other surfing countries, the recent Pipeline Bodysurfing Classic in Hawaii gives an indication of just how big the sport of bodysurfing is – attracting 60 competitors from all over the world – just for their mens event!

Now officially affiliated to Surfing England, the UK Bodyurfing Championships 2020 will take place at Fistral Beach, Newquay over the weekend 26-27th September. Come along and enjoy the action at the Fistral Beach Bar, whilst having a Korev Cornish Lager!