The Slyde Handboards UK Bodysurfing Championships 2017 now has its very own Slyde Ambassador on board, ready and willing to help promote the Championships going forward.

The Slyde Handboards UK Bodysurfing Championships are due to take place for the very first time later this year, at Fistral Beach, Newquay over the weekend of 16-17th September. Ben Schofield will be a fantastic addition to the organisational team

Ben (who’s blog is The Water Boy), is already well established as an official Slyde Pro Ambassador but will be able to add his Slyde knowledge to help promote this event through various social media channels – Facebook, Twitter and Instagram, as well as via the Championships own blog page. 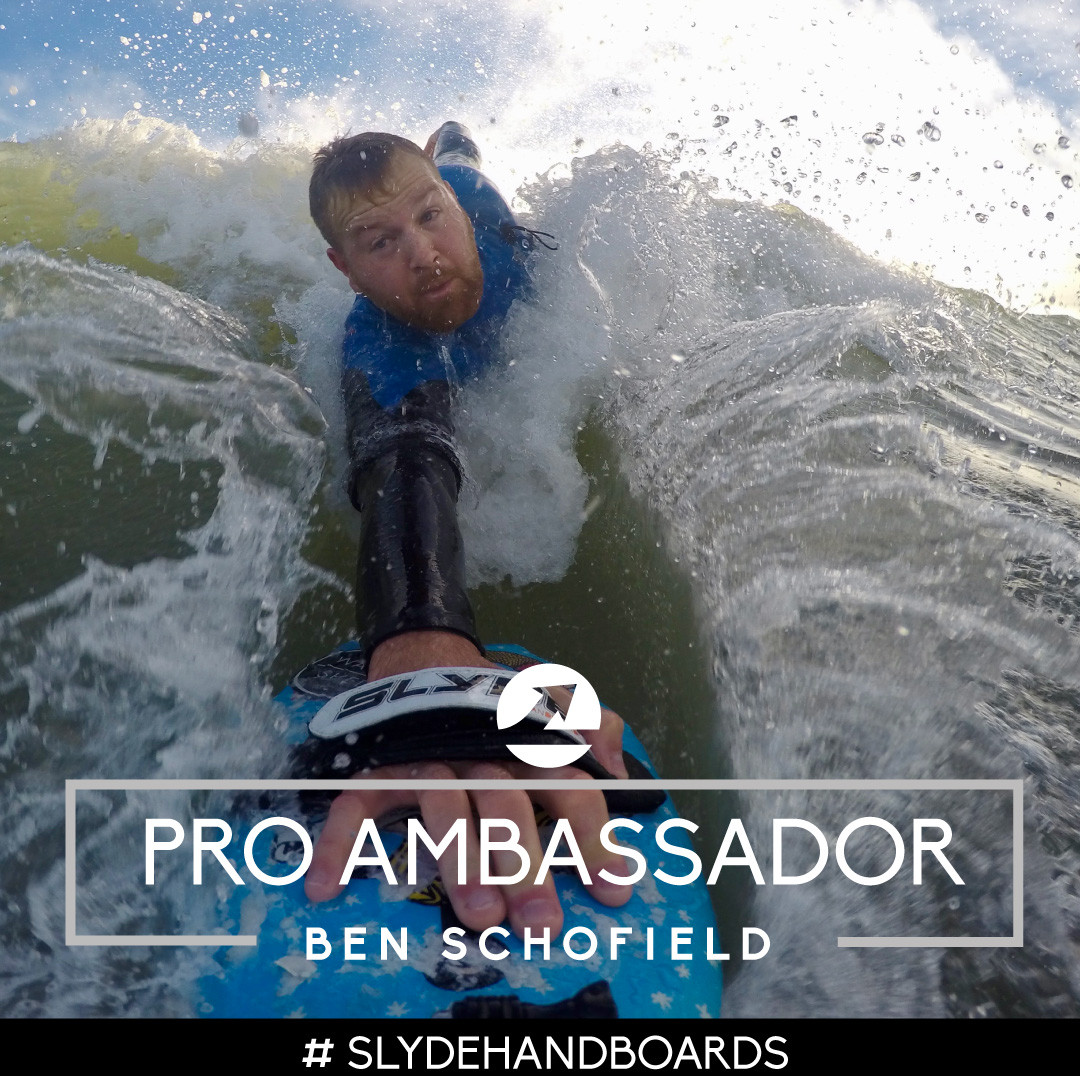 Ben (based on the South Coast, Dorset) also intends to compete on the day, so will be well placed to talk to fellow competitors, the media and any visitors who attend the event that weekend.