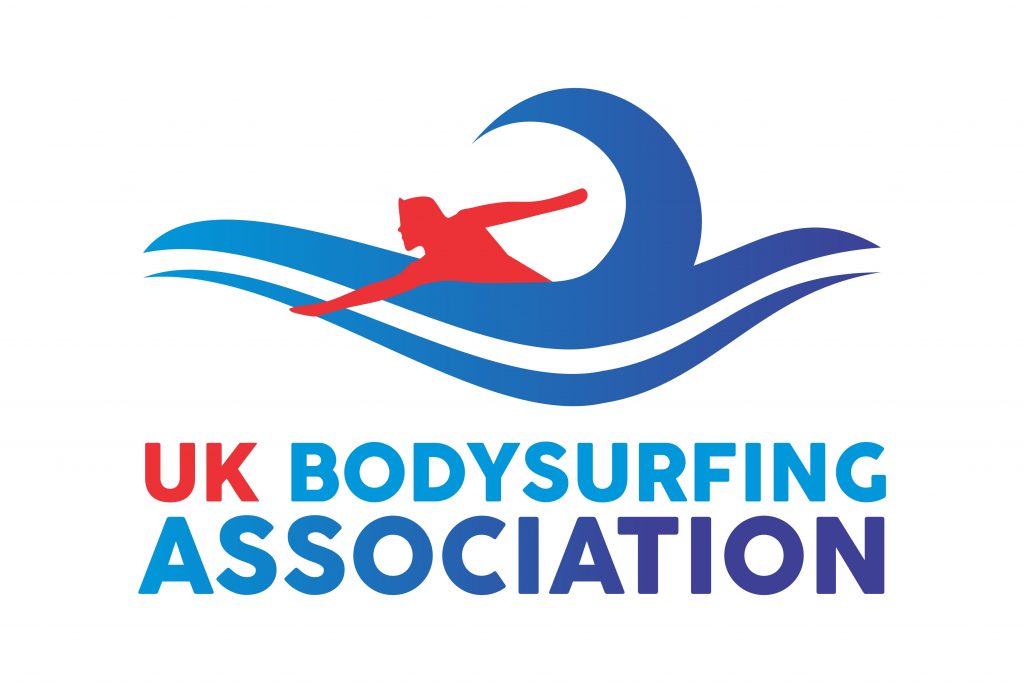 Our local contact for Scotland is Theo Pepler, He usually bodysurfs the spots around Dunbar on the east coast, and around Westport on the west coast (Kintyre peninsula).